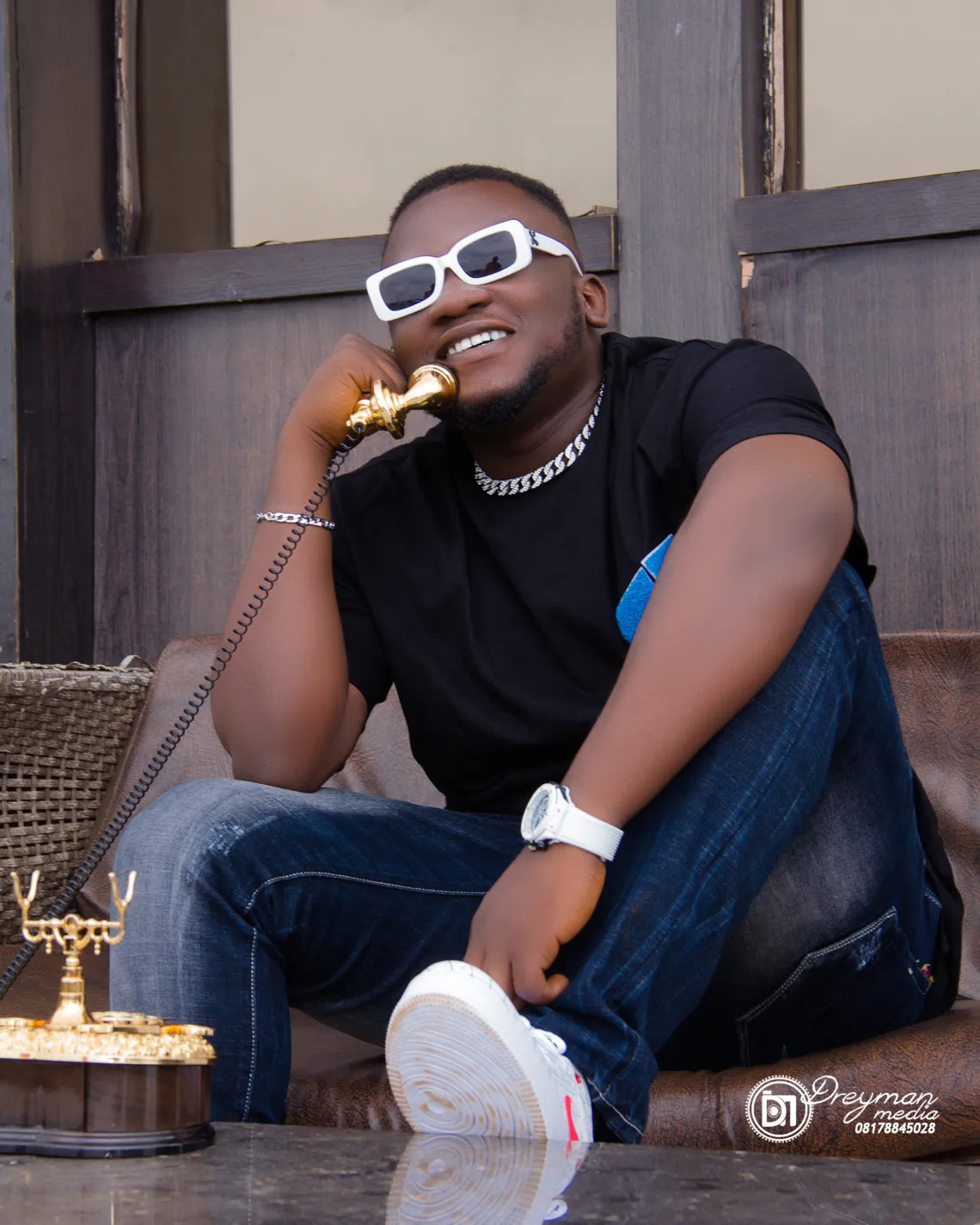 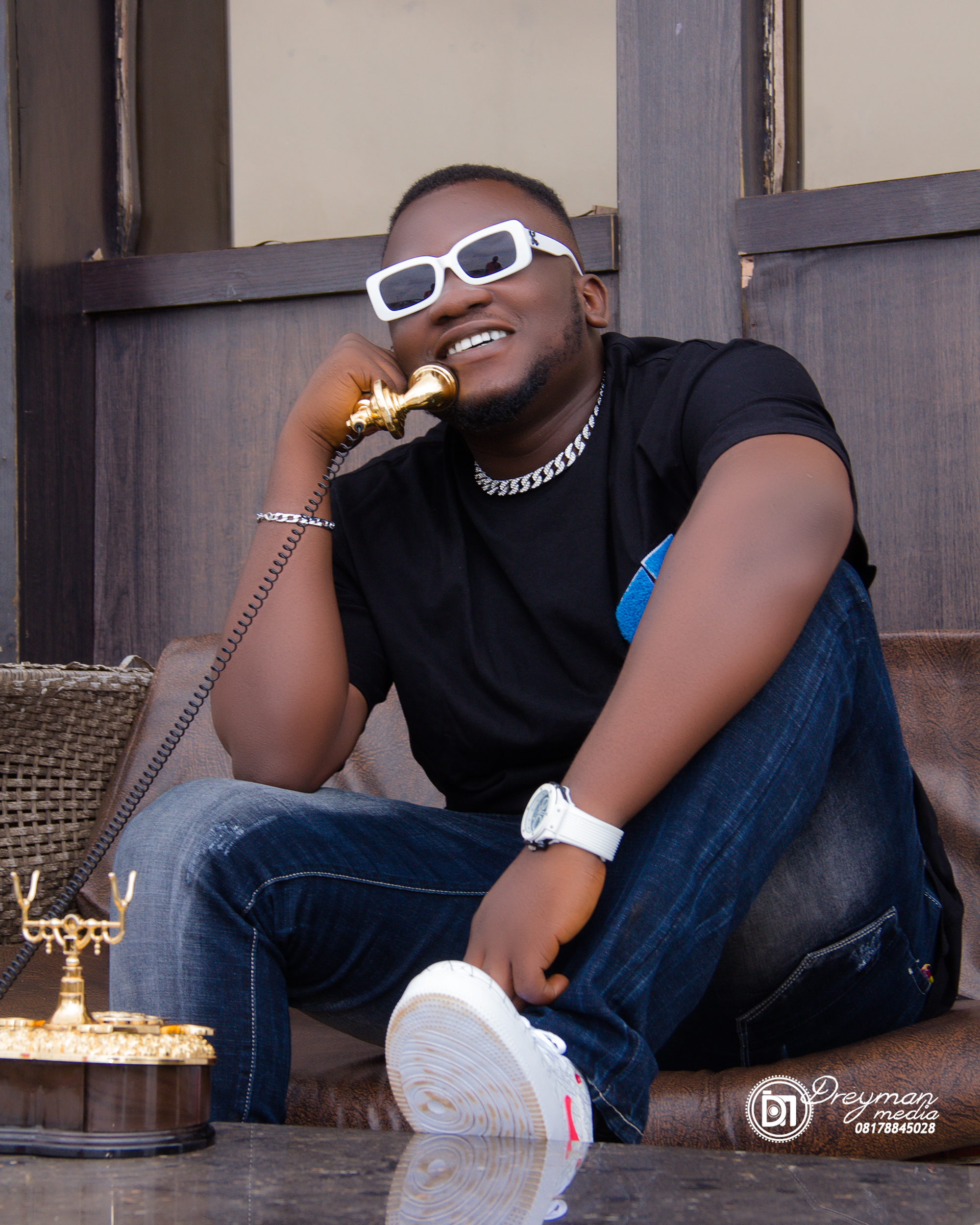 Sauce Prince goes by birth name “Yomi Damilare Oluwasola” . He was born to, Comrade and Mrs Oluwasola from Nigeria , both of Nigerian descent in Ekiti State.

He started his musical career at his early age, releasing his first hit single Swag On Point (2010). Where he professionally kicked off his music career with Spring Entertainment (A Division of Spring Site Nigeria LTD) and released : Killing Them, Go Low ,Dance For Me, Bars and others accompanied with some videos. He rose to prominence in 2015 with the release of the song “Killing Them”. Produced by Id cabasa.

In September 2019, he made history in the UK as one of first set of Acts to perform in the first ever Felabration in the UK at the 02 indigo. 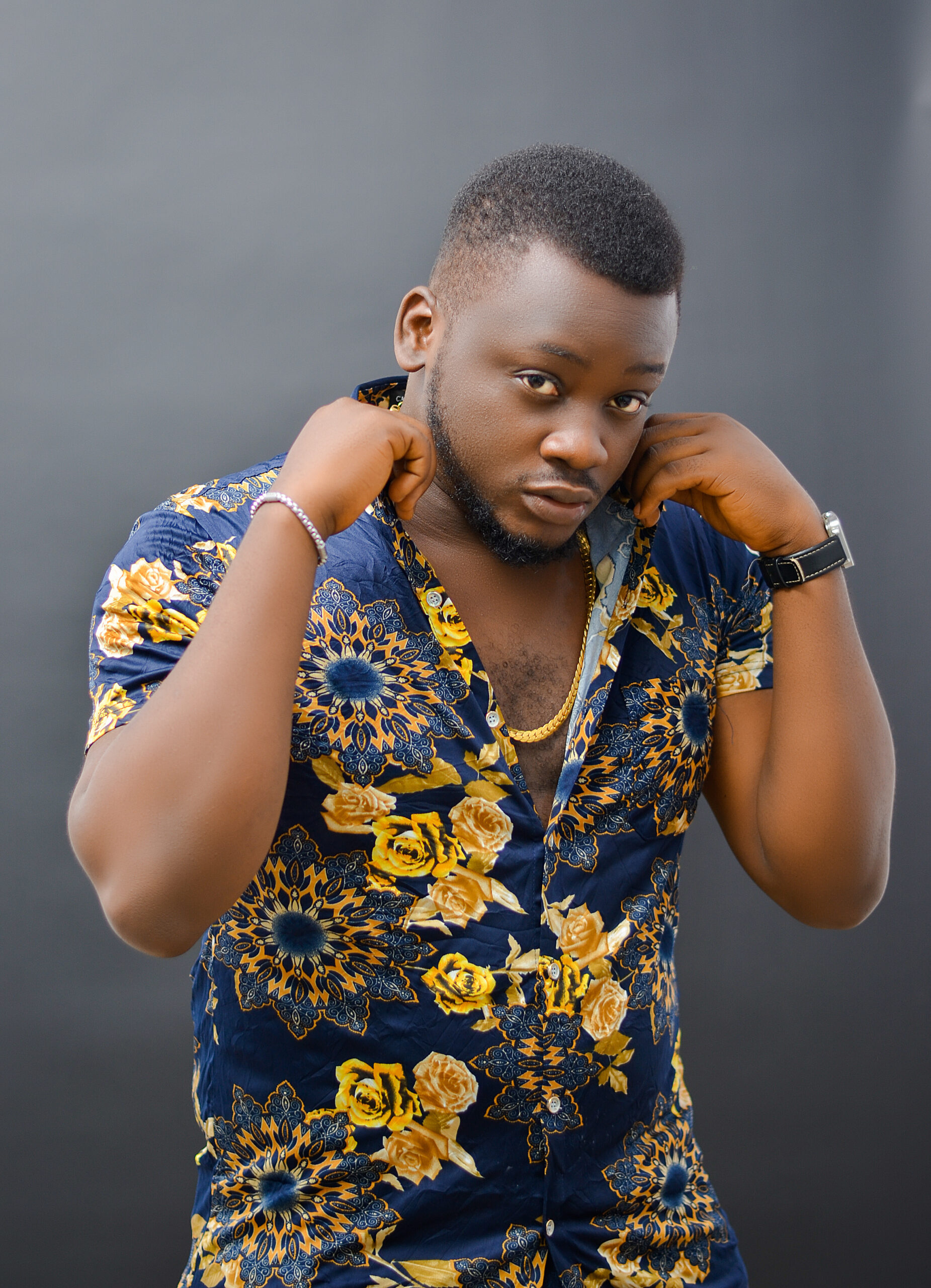 He is a promising lyricist and performer, with great songs. And being a man of few words, his favorite word is, “KINDLY PAY ATTENTION TO MY SONG LYRICS, THEY TELL STORIES”.

Below is his recent song, Titled “TIME”, currently making waves on all streaming platforms worldwide, released in year 2022.

TIME by Sauce Prince, Talks about God’s timing and trusting your journey, you will agree with me this is a stimulating track that appeals to all human sense organs.

Other External links to Sauce Prince, can be found HERE.