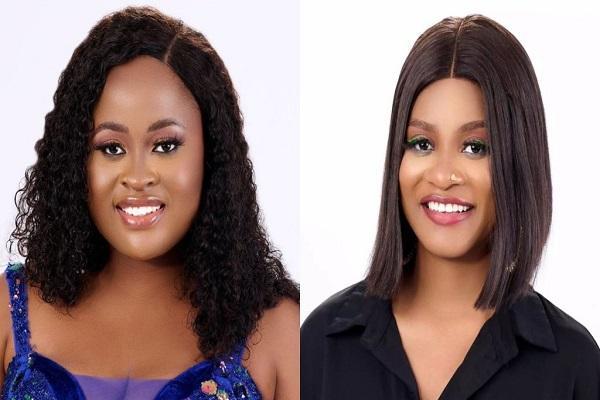 It’s just two weeks into the season seven edition but it seems the housemates are already getting very busy with themselves.

Amaka and Phyna recently expressed surprise as they queried the rapid depletion of condoms in the Level two house.

In a viral video clip, the Mainland housemates were seen humorously questioning how quickly condoms were being replaced.

Phyna wondered how a house of just 13 people could exhaust that many condoms in a short span.

They concluded everyone except them was having coitus in the house, adding they would find out when they get out and the video is played.