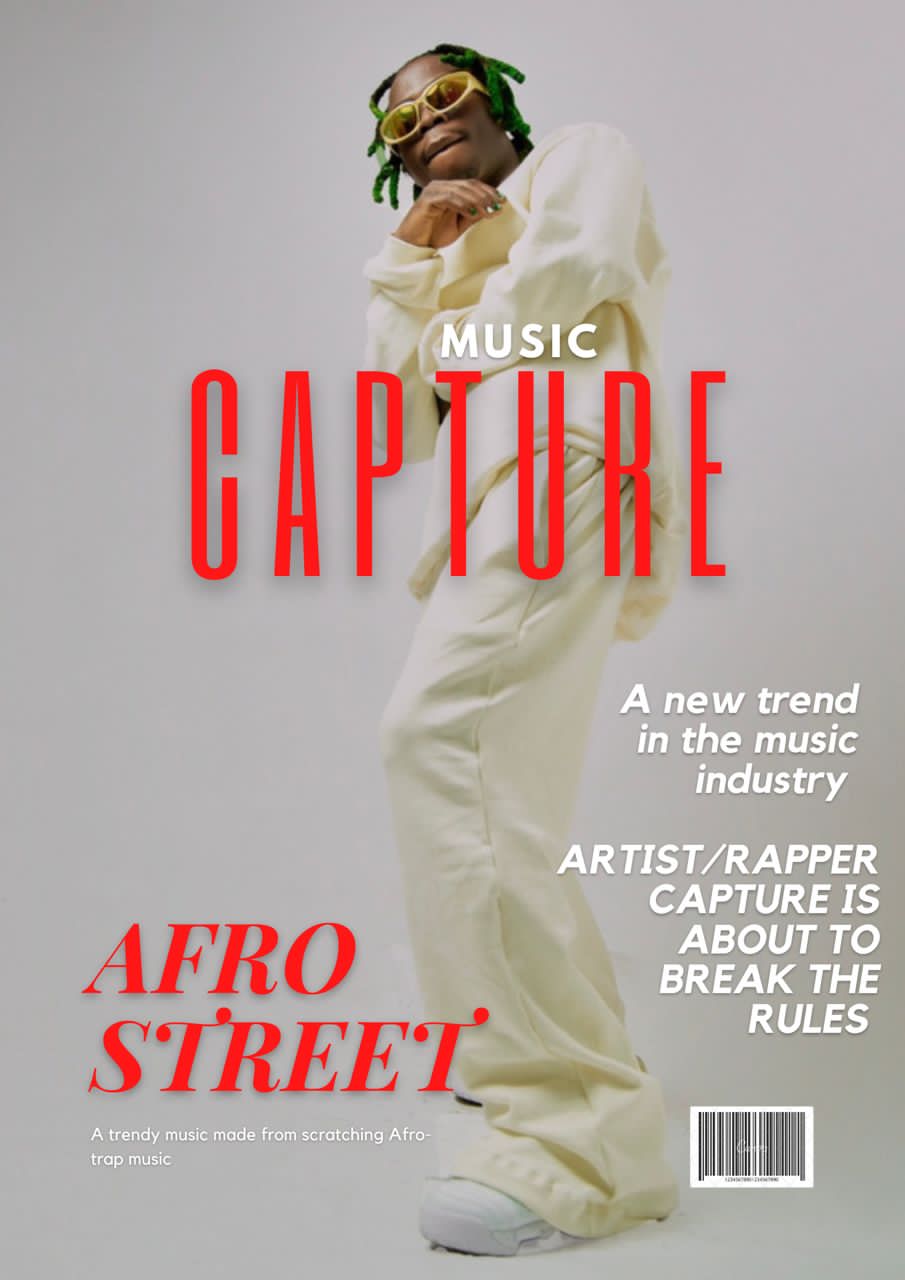 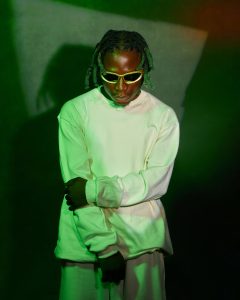 This rapper, who is also a singer, a songwriter and a businessman, was born in Ogun state, Nigeria in July 1997. His full birth name is Bamidele Ibrahim, Pedro. Capture’s parents, Mr and Mrs Pedro, are Both Nigerians. Like his son, Capture was a dedicated and goal oriented businessman back in the day – he is into various businesses . When Capture was only five years old, his parents split up, and he remained with his mother in Lagos island, Lagos, while his father went to the Other part of Lagos . The young man has had a strained relationship with his father, who struggled to support him financially and was involved in few personal trouble. Capture started his career as a business man when he was only 8 years old. He portrayed the role of A business man at a young age due to early exposure. However, he later decided to connect his life with singing, drawing inspiration from his idols Jay-Z and Davido and MHD. This led him to releasing some personal recorded audio among friends. The talented youngster was so dedicated and always demanding growth and this is the attribute of rappers success. He want to remained a household name. He also took part in the development of His community in Lagos , “let’s grow mawoko” 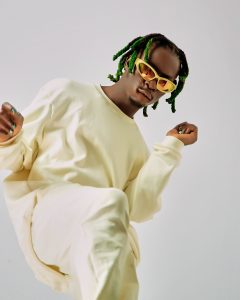 Capture comes from an eclectic and unique ethnic and religious background. His father is an African man, a typical and religious westerner and also, same as his mother. Capture once said : “At the end of the day, I consider myself a Black man , a religious Yoruba man because I’m more immersed in Urban Yoruba culture and movement than any other. Being A westerners is kind of a cool twist. It makes me unique.”