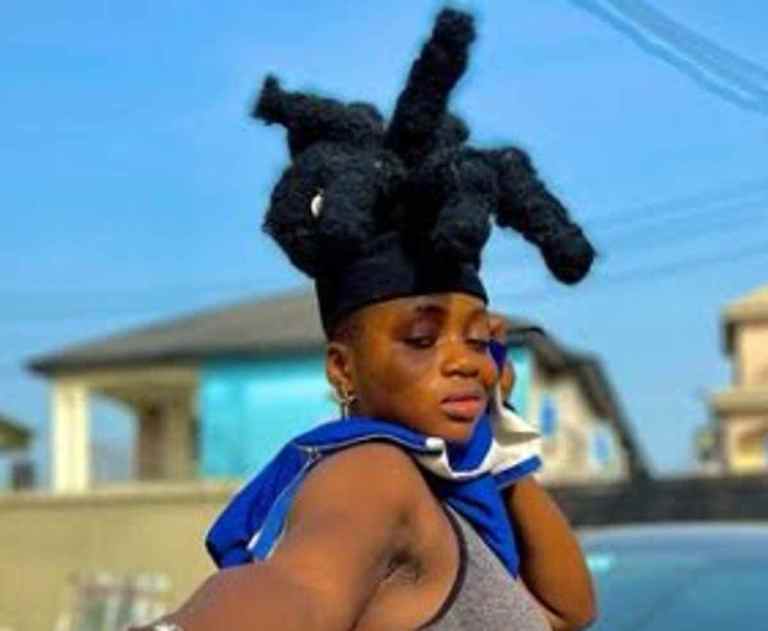 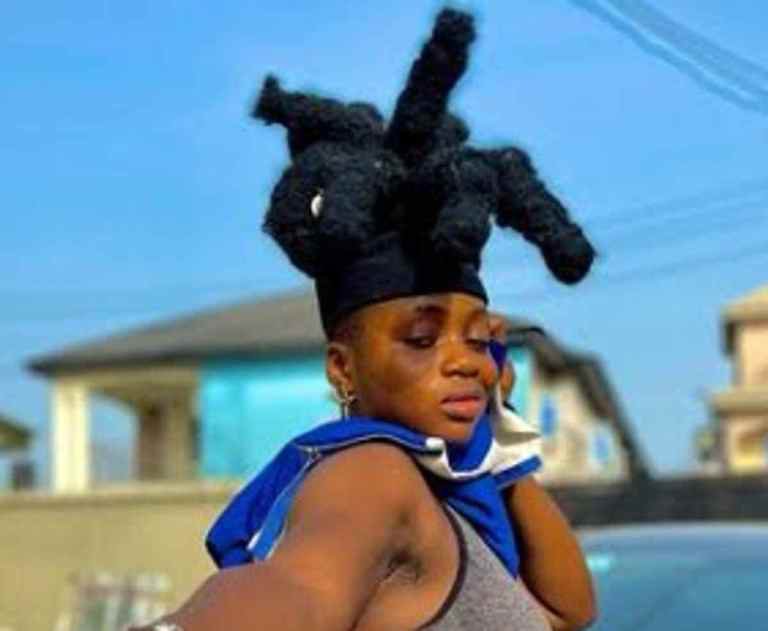 Black Chilly, a popular TikToker, vowed with her womb that she had no idea how the videos were released in a video where she wept out her heart. She further bemoaned the actions of “these people,” who she claimed were increasing the virality of the films every day.

While others sympathized with her, many people who saw and heard her remorseful video scoffed at her story, questioning why she had recorded and saved the provocative recordings in the first place.