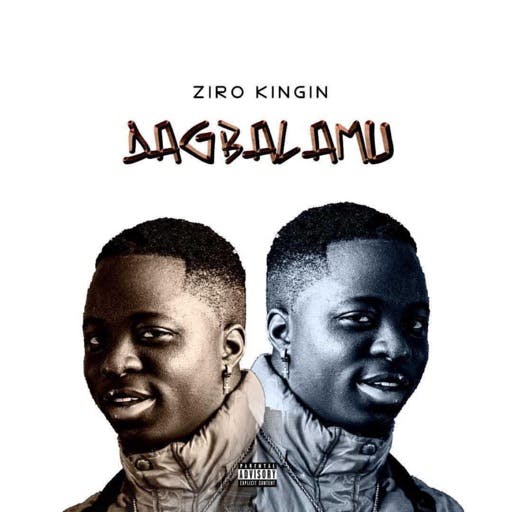 The new single, “Dagbalamu” is a follow up for the previously released single titled “So Far So Good” which featured Seyi Vibez and Bobzee.

Listen to “Dagbalamu” below and don’t forget to share.

About Froshmedia 2490 Articles
Brain Behind Froshmedia. Young And Talented