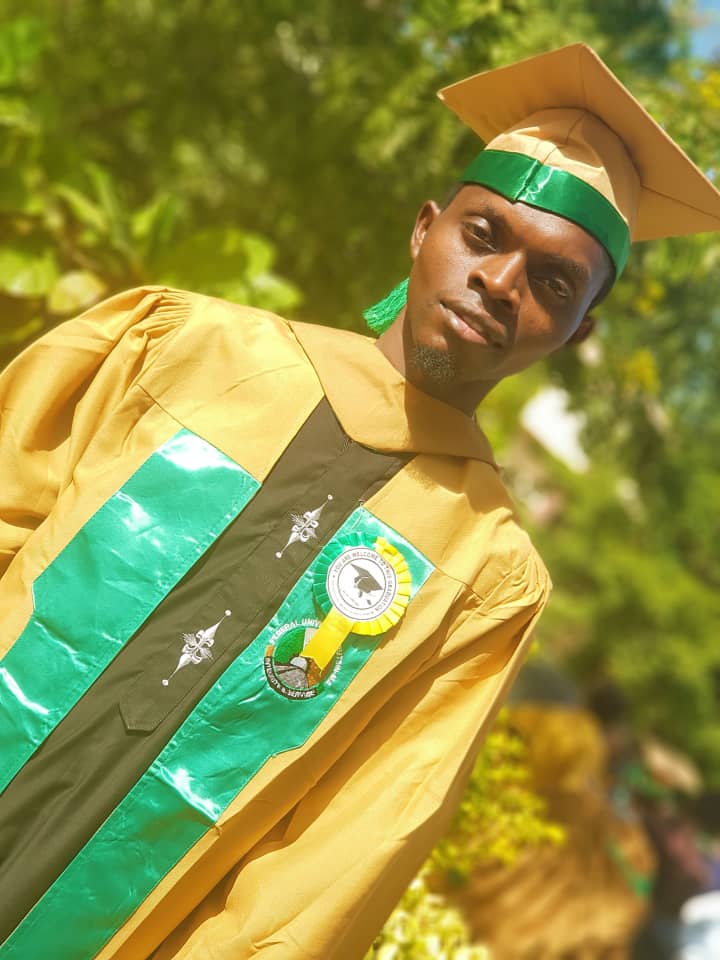 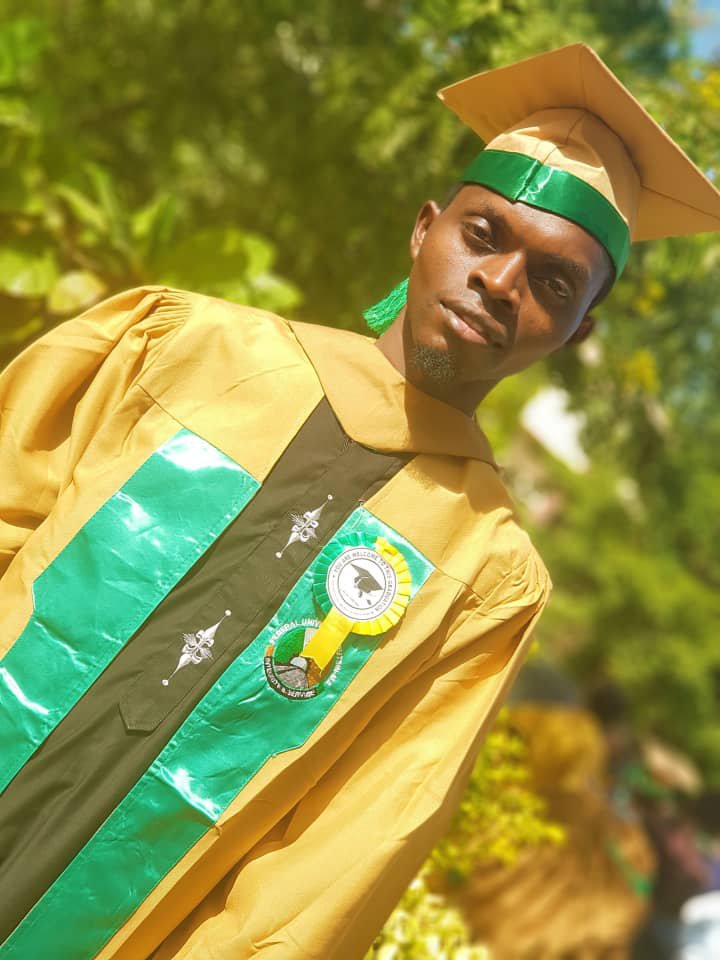 Meet ABDULHAKEEM Idris Abdulhakeem, the first ever, and only student to graduate with a First class in the history of the fisheries and Aquaculture department, Federal University Dustin-Ma, Katsina state since its inception till date (A Record Maker). 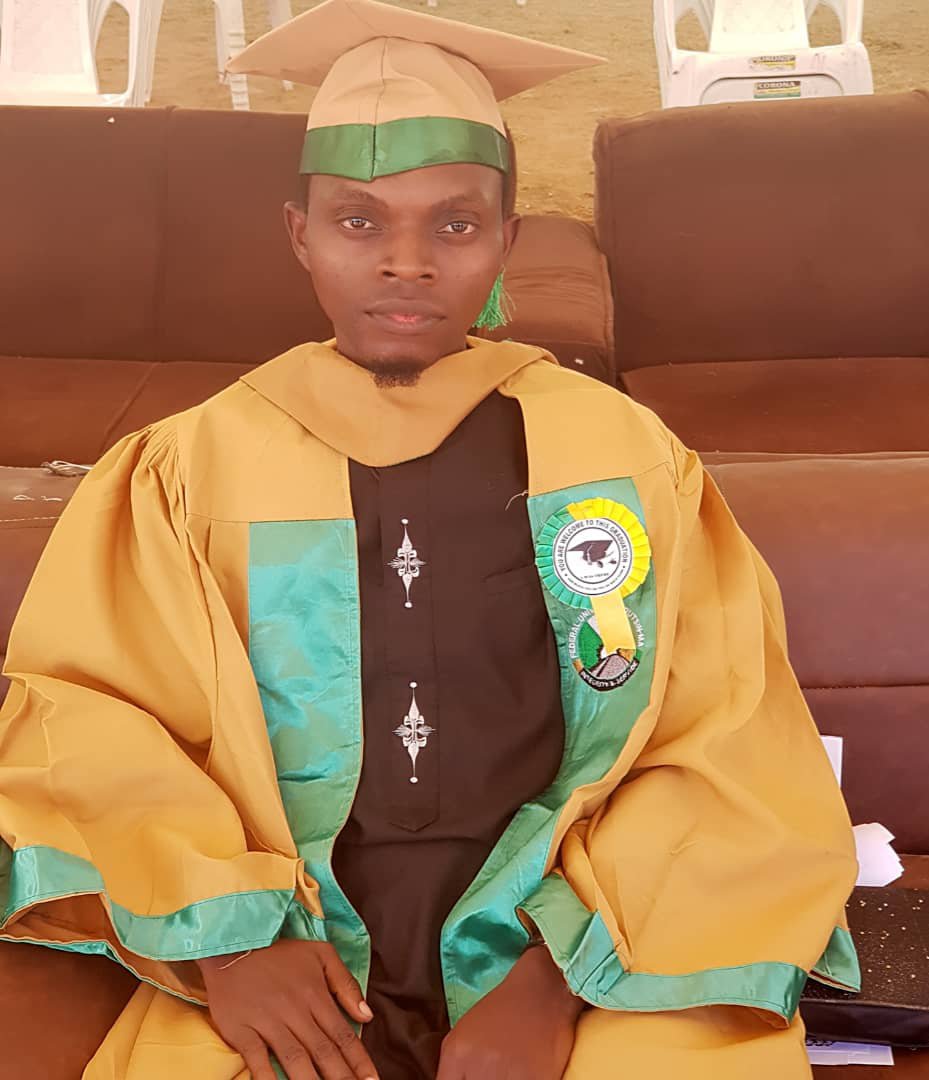 Federal University Dustin-Ma was established in 2011 amongst the Federal universities commissioned during the Goodluck Jonathan regime. According to Idris “even though I set the goal from the very beginning to graduate with a distinction, I met unforeseen roadblocks along the way that I nearly gave up on it. However, with self-encouragement, determination, and sheer grit any feat is achievable”. 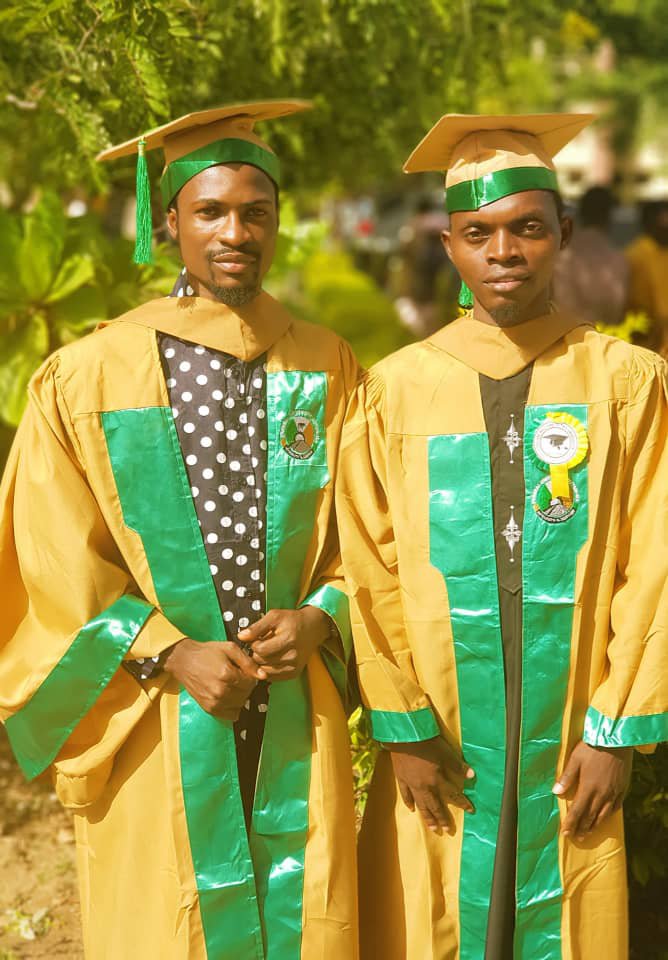 Abdulhakeem has previously obtained an NCE in Agricultural Science Education and now possesses a bachelor’s degree in Fisheries, he is versatile and sound in both practical and theoretical aspects of his field. He possesses great leadership qualities as he was the Third President of National Association of Fisheries Student (FUDMA Chapter). It is also interesting to know that he has appreciable knowledge of computer – software management, data analysis, designs and basic programming.
He is a motivator and an exquisite role model to young Nigerian students. May he get more opportunities in life and flourish to the point where he is able to make Nigerians and Africans proud. (Ameen)

Related Topics:Abdulhakeem Idris Emerges As First FUDMA Student With A First Class Degree In Fisheries And Aquaculture
Up Next