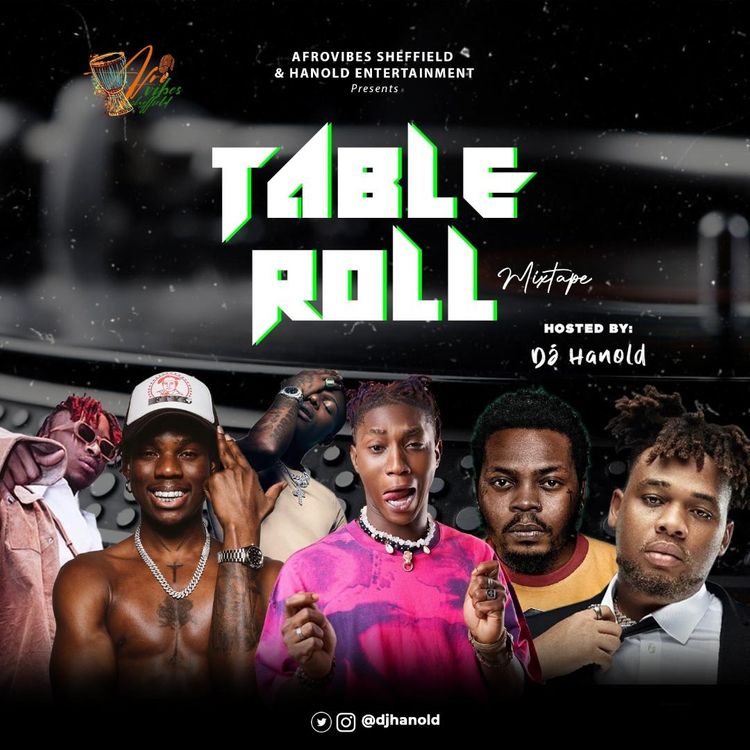 The new mixtape is a mind blowing mixtape which features top acts like Rema, Buju, Wizkid, Zinoleesky, Olamide and many money.

The mixtape is a follow up for his previously heard mixtape “Zazoo Zeh Mixtape” which was released in January.