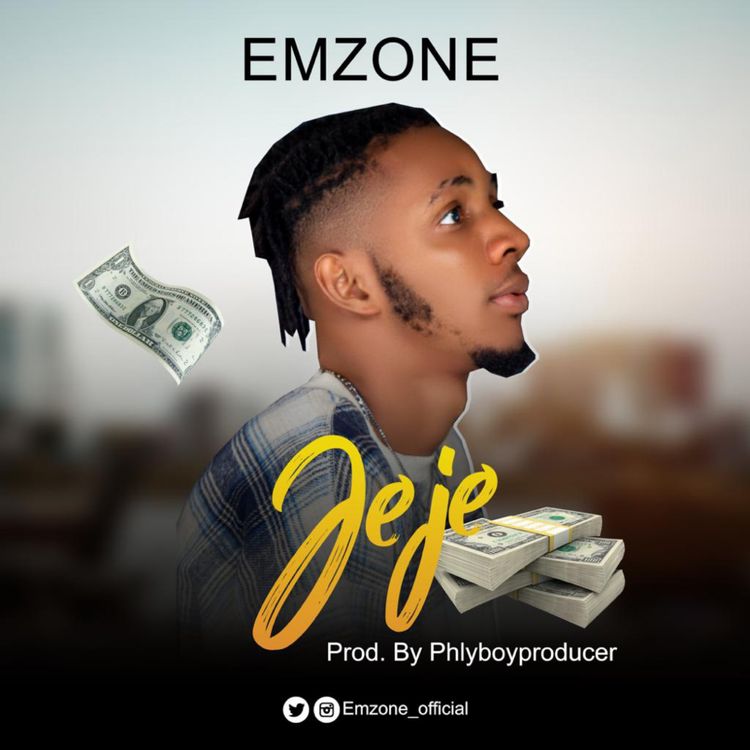 The new single comes shortly after releasing his previously heard single “Way” which was released in August.

“Jeje” was produced by Phlyboyproducer.

Related Topics:
Up Next