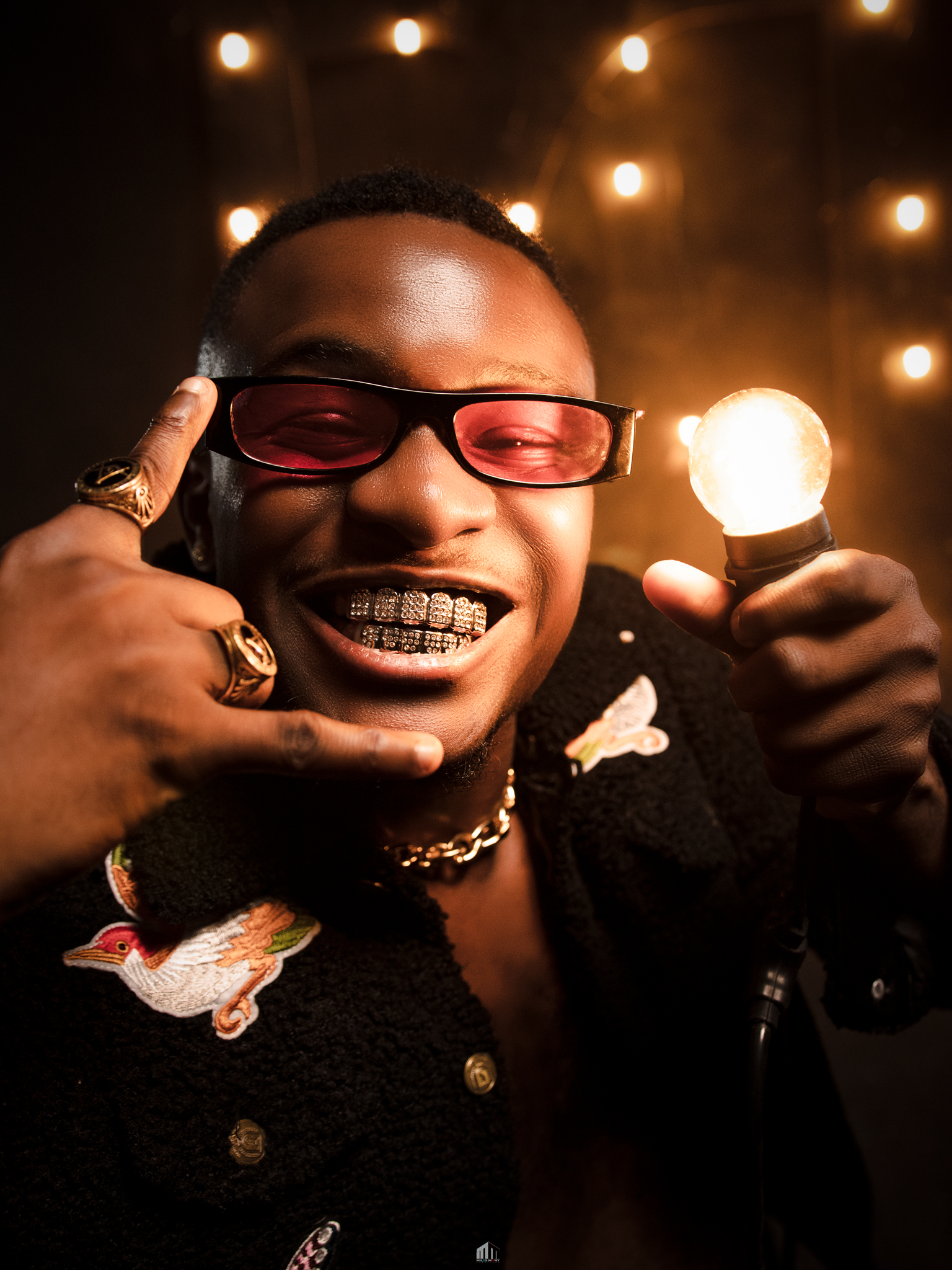 Ghanaian-born Nigerian singer and songwriter, Daniel Odum, aka Dan Drizzy, has said that the words his father told him while growing up and the knowledge he picked up from the streets influence his music.

In an interview with Saturday Beats, he said, “I get inspiration from everywhere. However, my music is majorly influenced by the words of my father, the knowledge I picked from the streets and the sound of a beat. I started having the urge to do music when I lived with my dad in Nigeria. He always listened to indigenous percussion-influenced music. I am always creating music because I always have something to give.”

Describing his style of music, the singer said, “I have a lot of unique sounds and my style of music can be described as ‘West African contemporary pop music.’ I place emphasis on fictional and non-fictional events, which have had an impact on my life. My music is real, urban and catchy, laced with an amazing African touch.” 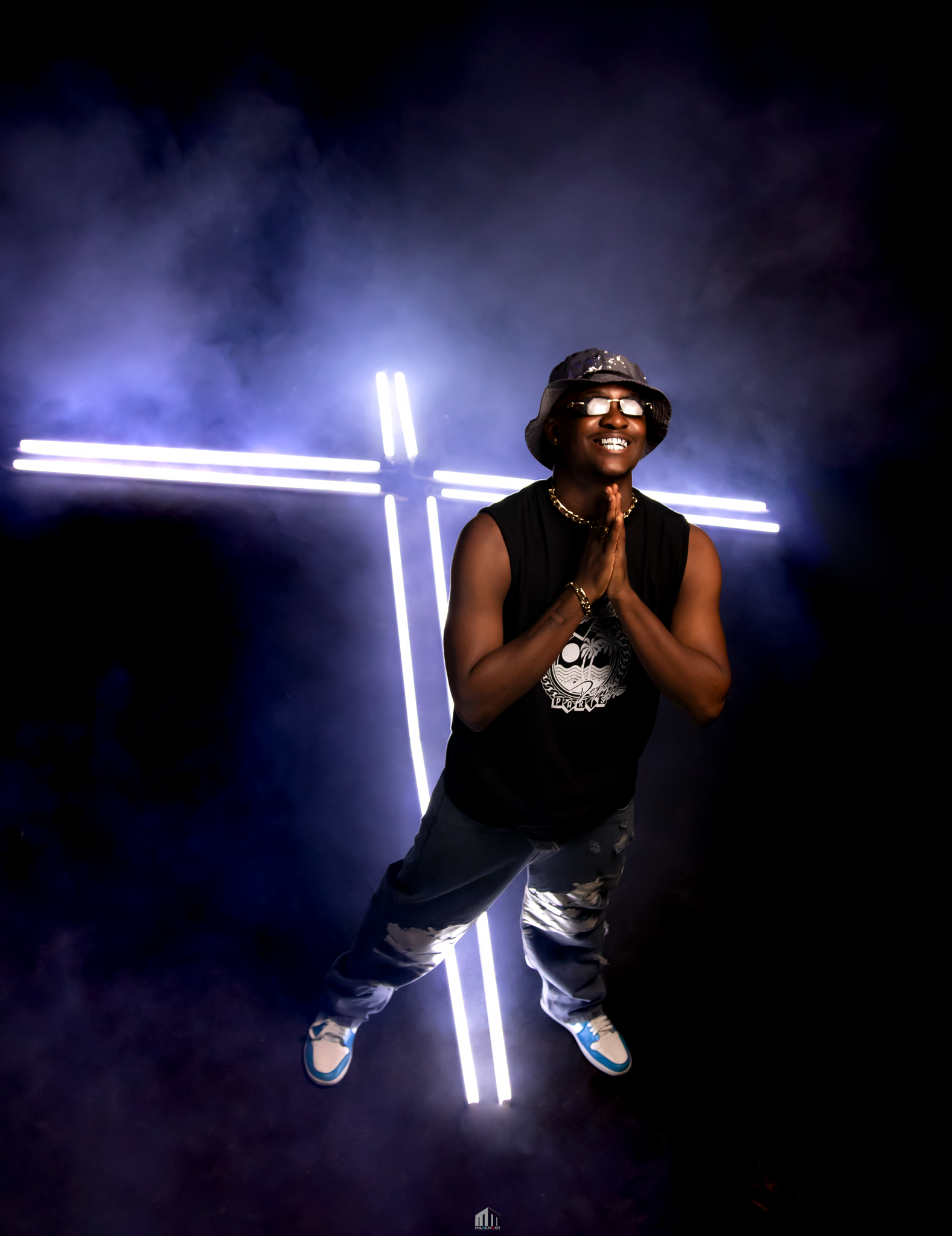 Speaking on his debut Extended Play album, ‘Business with God,’ which was released a few months ago, Dan Drizzy said, “I ‘crafted’ it with a variety of African melodies. I decided to ‘lean’ into a wider array of sounds and styles in order to convey a wider array of emotions and cultures, most notably my paternal ancestry. It featured talented rappers, singers, disc jockeys and songwriters such as Medikal, Yaa Pono, Rhatti, Kevin Black, Dani Draco, Ajay DJ Ozone, DJ Clems and DJ Hghly. It consists of eight tracks and every song has a different ‘vibe’ because I want to connect the world to my newly-found West Africa sound. So far, the album has garnered over half a million streams online. However, I would still like to work with artistes such as Burna Boy, Stonebwoy, Wizkid and Daddy Lumba.”