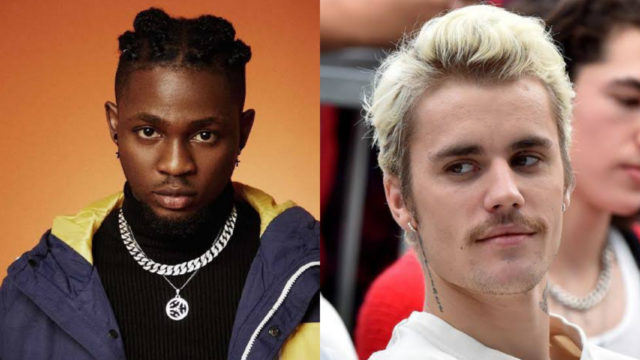 Nigerian singer Omah Lay has announced the release date for his collaboration with the international singer Justin Bieber.

Although the official title of this shocking and highly anticipated collaboration has not been confirmed yet, The date for its release has been scheduled for March 4, 2022.

Omah Lay has been teasing and assuring fans that he would be releasing new music in 2022; this collaboration however is massive for the artist himself

Pictures had initially surfaced online of the two artists together in what seemed to be a video shoot. This also raises more questions as to if the collaboration would be released alongside a video.