After his Diploma degree he went for advance professional training in radio programming at the Federal Radio Corporation of Nigeria (FRCN), NTA TV COLLEGE and worked both in the Radio and Tv sector. 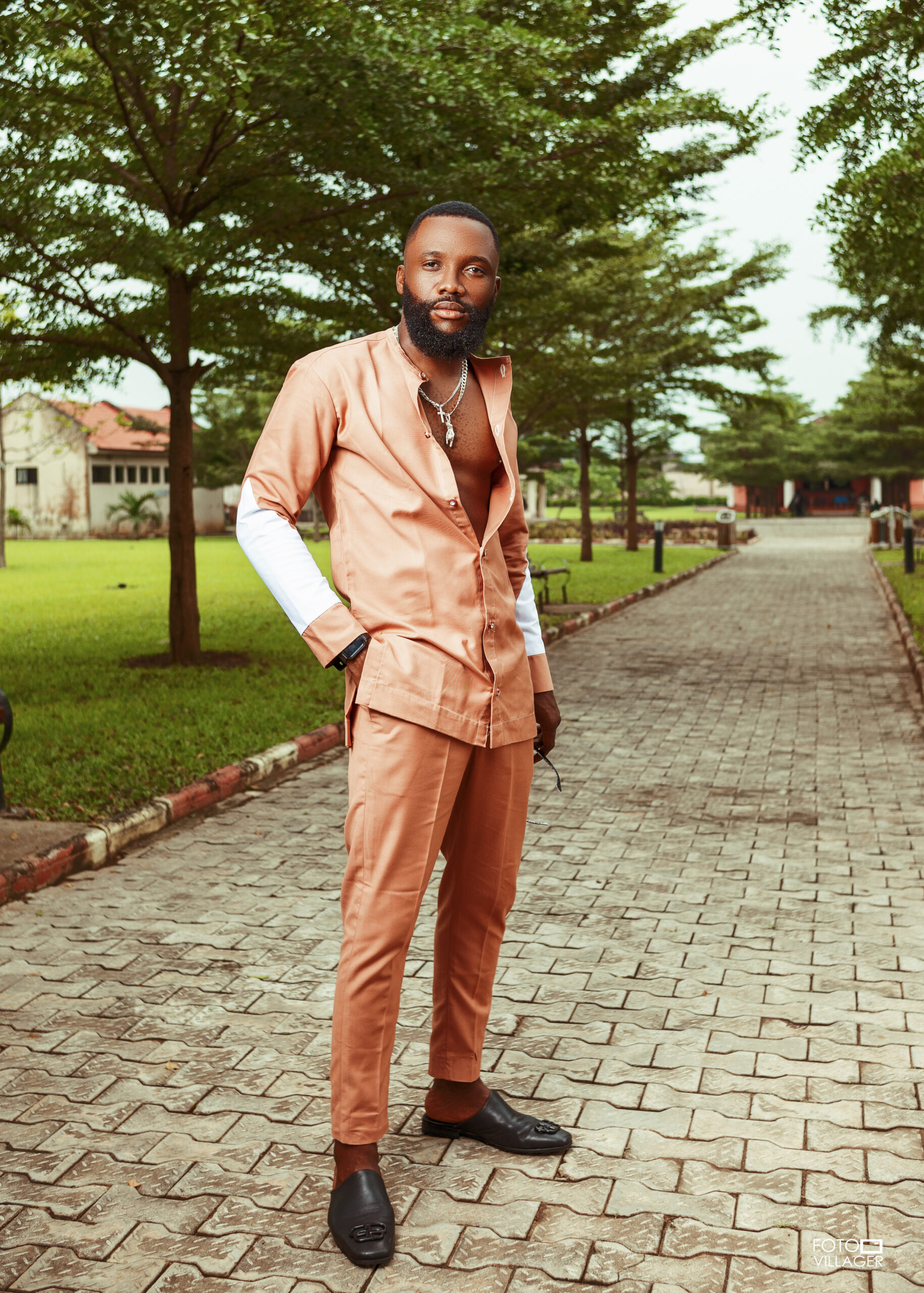 In 2008 he was trained as a TV presenter under the veteran singer Mike Okri “young Discovery foundation”, while in training, He was opportuned to work with the Nigerian afrobeat, soul singer Nneka during her first official visit back to Nigeria.

Worked as a Veejay at INFINITY TV(2010) UDR radio US, founded a blog forum Afrosoundpromo in 2011 in affiliation with UDR RADIO in the US he used the blog as a platform to give those artist who are not privilege to get themselves out there, a good audience for them to be heard. 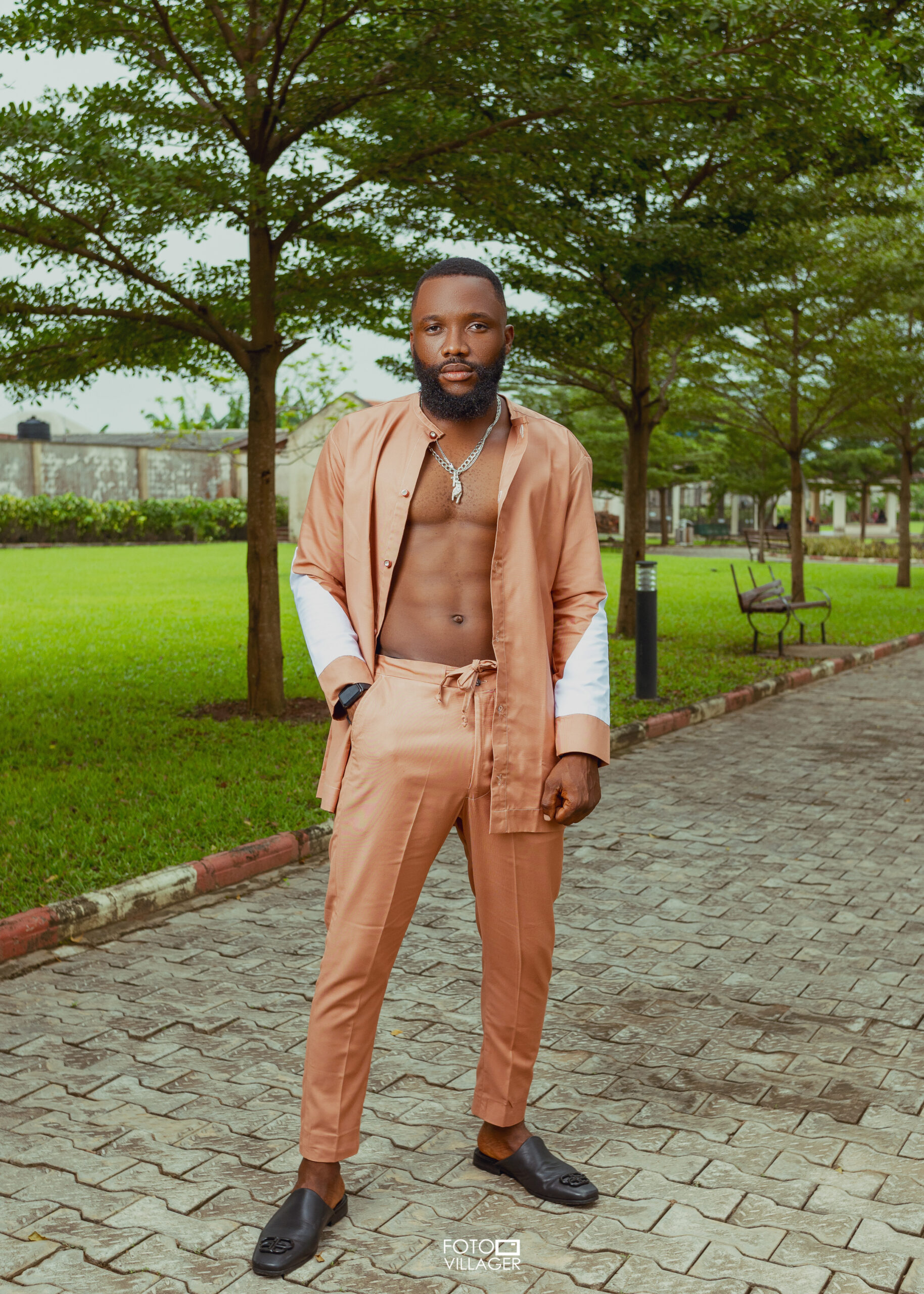 Co-hosted the first Nigezie color of love party held in rehab club in 2011 was also the first presenter to grant Chocolate City artistes their first promo interview when they fully established themselves in Lagos.

He is the founder of the award winning management company Swerve Innercity which was founded in the year 2014.

The manager to Junior Boy who also is the first artist he brought into limelight with the breakout track IRAPADA. 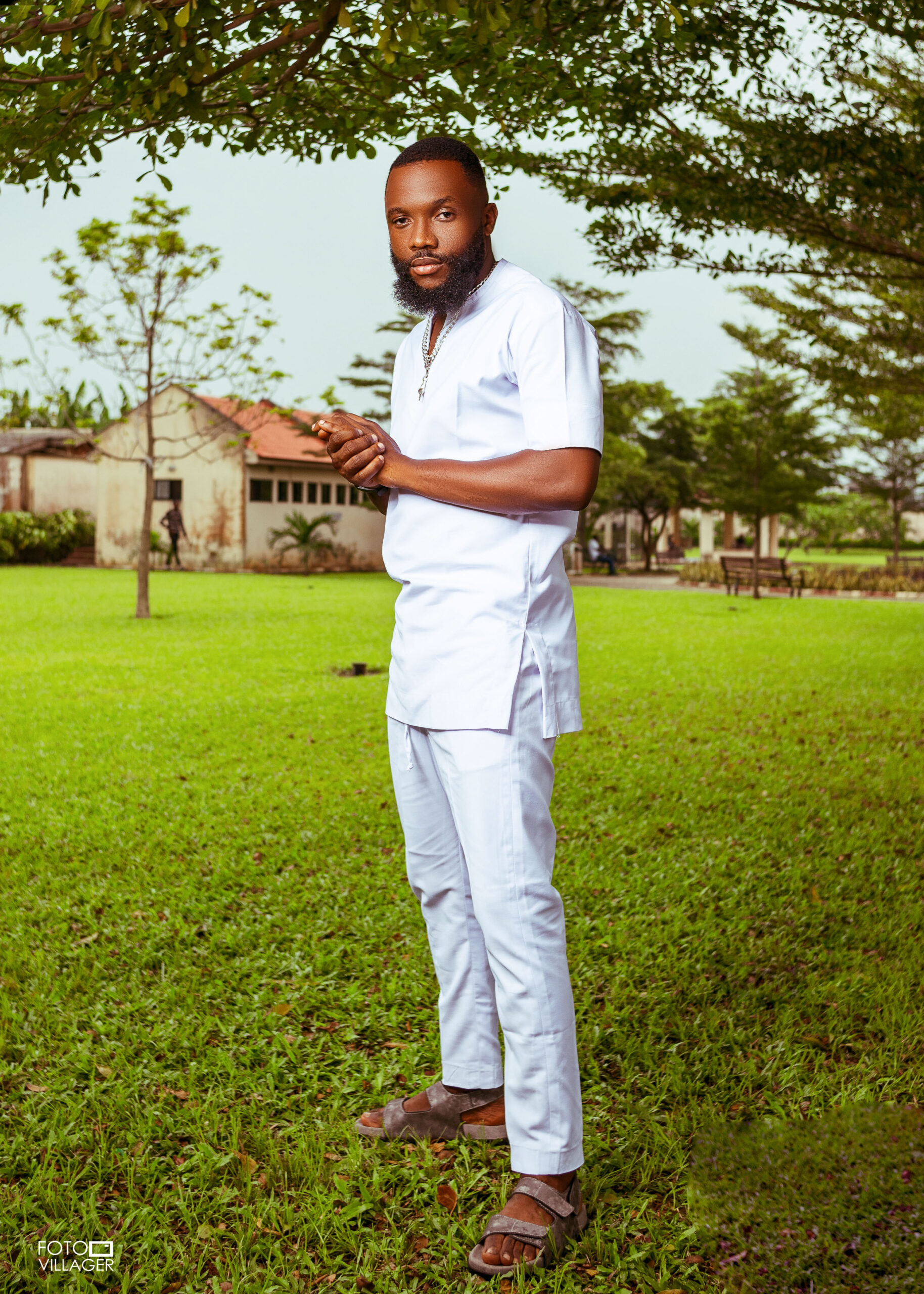 A brand ambassador to Numatville Tourism Megacity amongst other celebrities. He is one of the prominent entrepreneur in the entertainment industry.

Was nominated as the CityPeople Artist Manager Of The Year 2019 and 2020. Won Starsofnaija Award as the Entrepreneur 2019,  Swerve Innercity management company 2021. 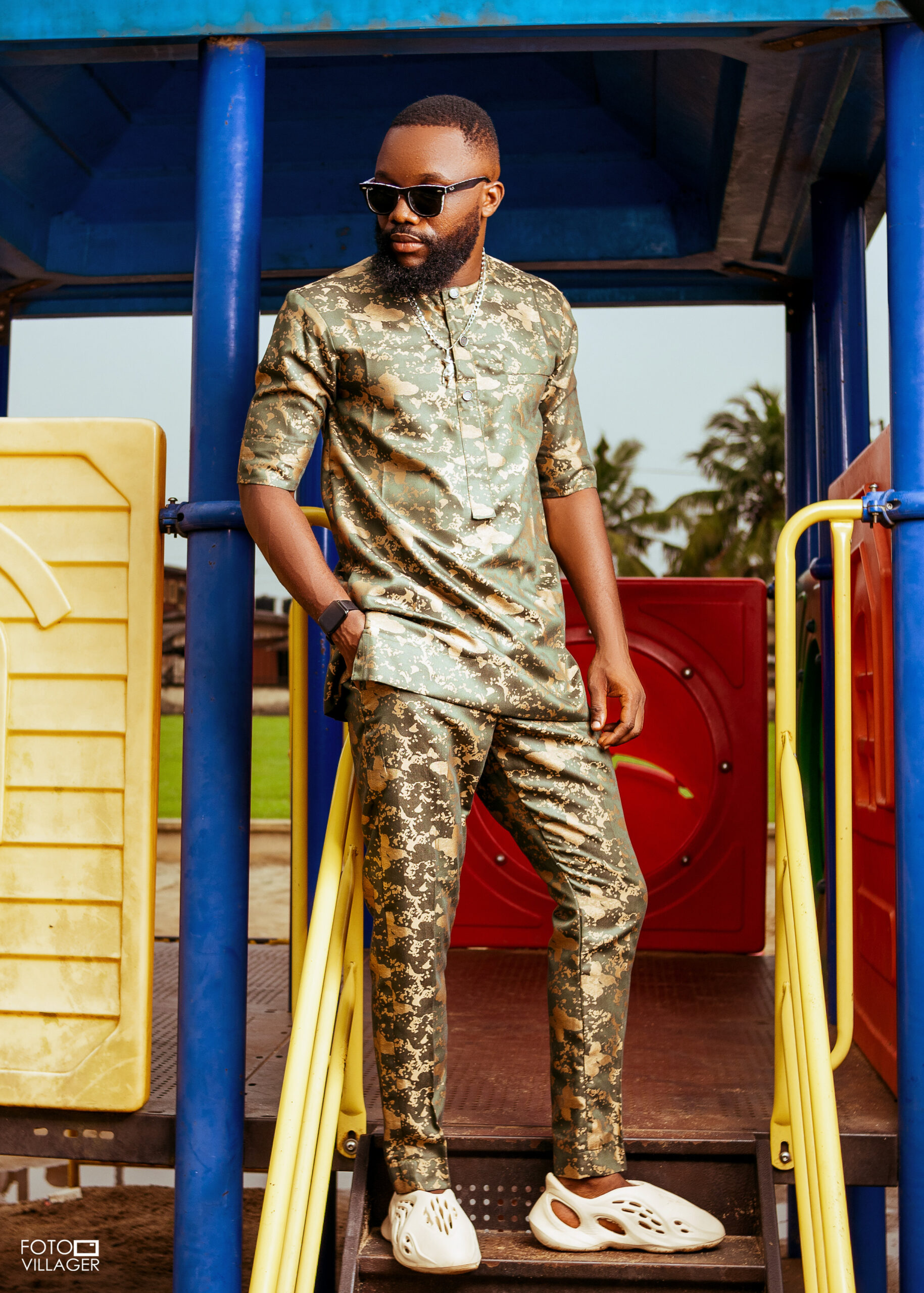 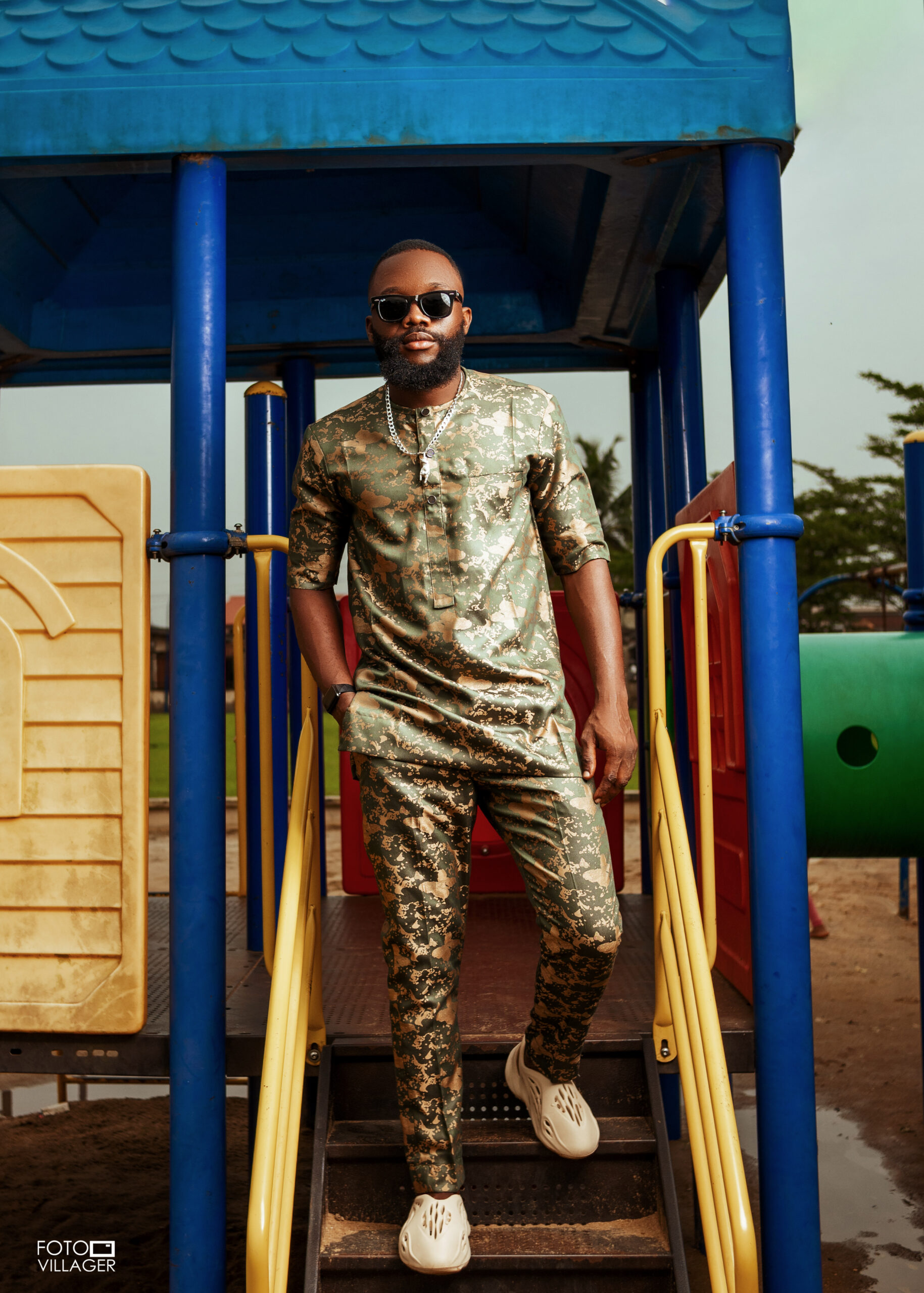 About Froshmedia 2525 Articles
Brain Behind Froshmedia. Young And Talented